No genocide on our watch!

Even the smallest contribution can save lives.

Massacred in a barbaric and gross method with machetes

In need of urgent relief

Orphans, many of them witnessed thier parents' slaughter 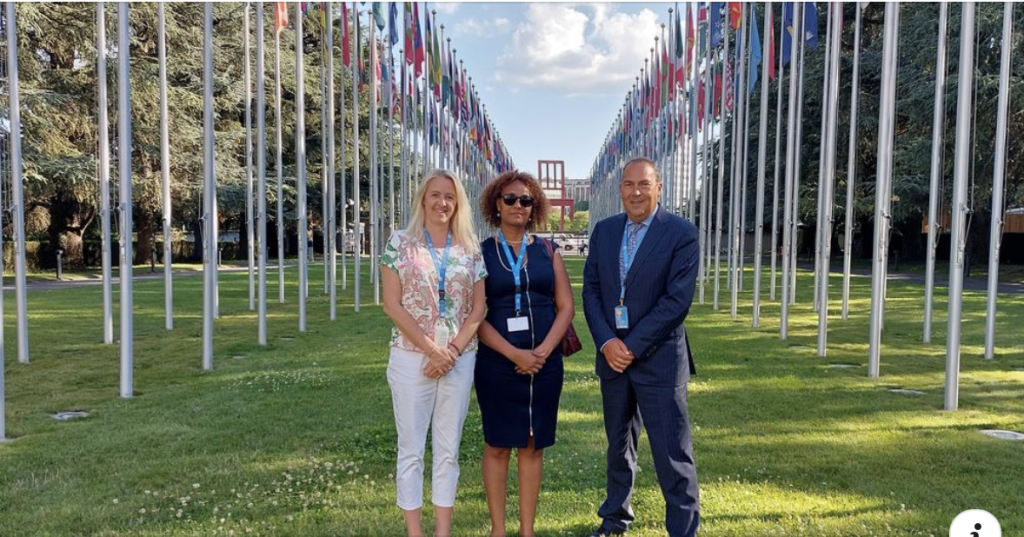 Stop Amhara Genocide works to end the Amhara genocide in Ethiopia. At its core, our mission is to advocate within the United Nations, European Union, and African Union to put pressure on member states and the different human rights institutions to take action to stop the Amhara Genocide.

You can check out written and oral statements submitted to the United Nations Human Right Council about the Amhara Genocide.

Stop Amhara Genocide believes that each of us has a part to play in defending human rights and stopping atrocities. Through international advocacy campaigns and press conferences, we inform the international community about the well-hidden ongoing Amhara Genocide in Ethiopia. Our campaign aims to awaken individuals to the reality of our world and initiate actions to Stop these atrocities and make the world a better place for everyone of us.

News, Articles and Reports on the Amhara Genocide

Stop Amhara Genocide has participated in a hunger strike in London and Paris to stop the Amhara Genocide. This initiative was put in place by Ms. YayeshYerad Gessesse (Maseb) and put into action with the collaboration of the Amhara Community in the UK. 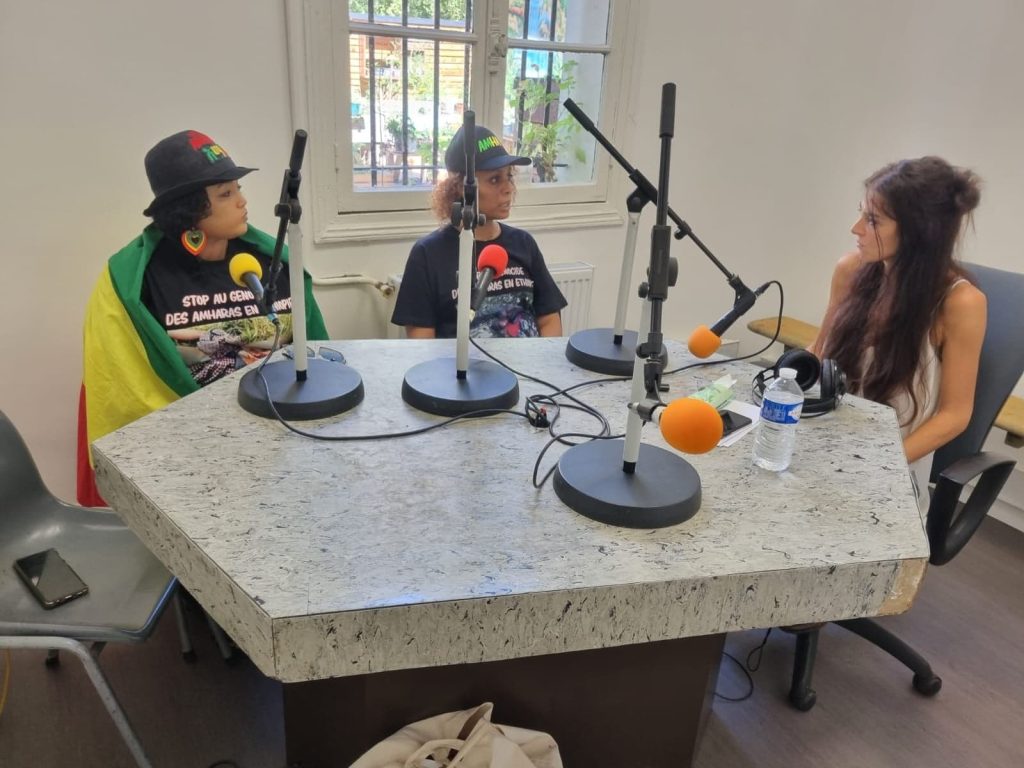 We had a chance to explain what is going on in Ethiopia right now and expose the ongoing Amhara Genocide. For French speaking people you can click on the following link and listen to the program.

Advocacy letters to the international community 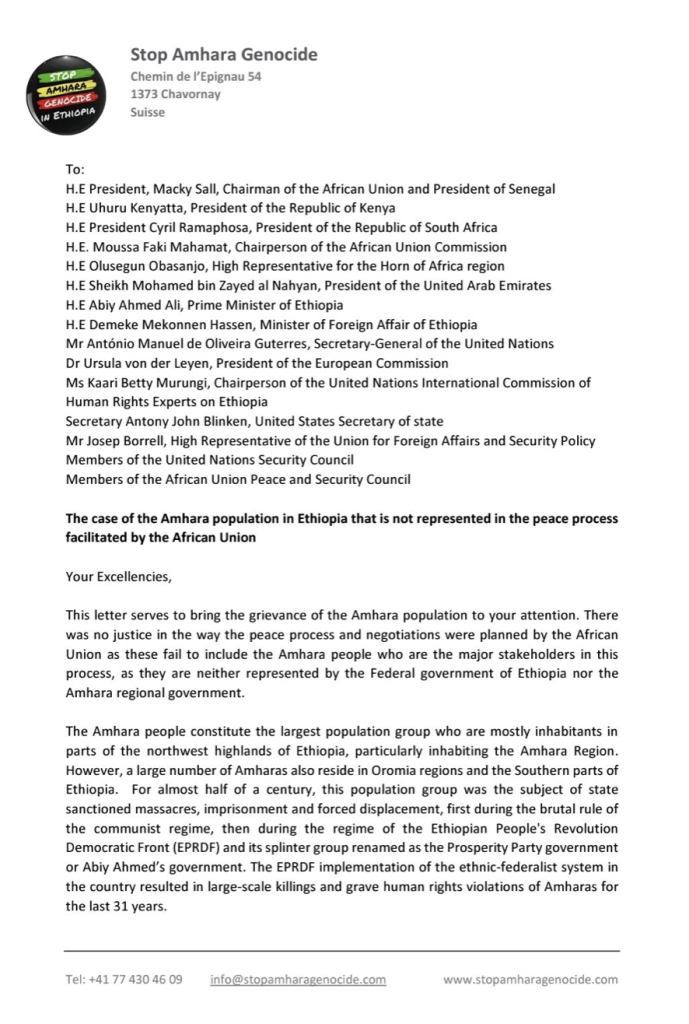 As part of our advocacy efforts we send letters and statements to concerned governments, international organisations and press to advocate against the Amhara Genocide. 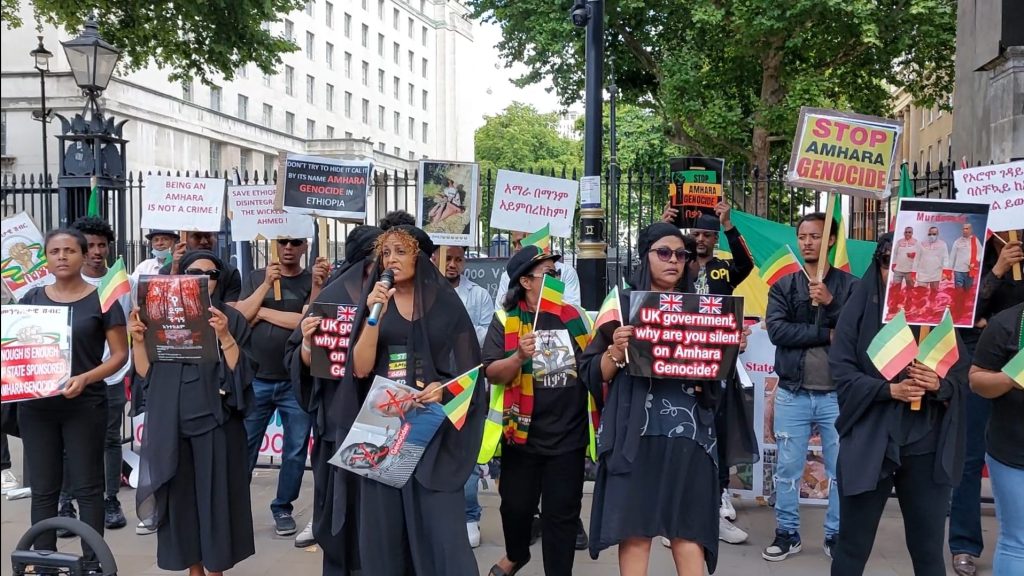 At a time when peace talks are in progress between the Ethiopian government and the Tigrayan rebels, the systematic and intentional massacre of Ethiopia’s oldest ethnic group, the Amharas, continues to be perpetrated with utter indifference. 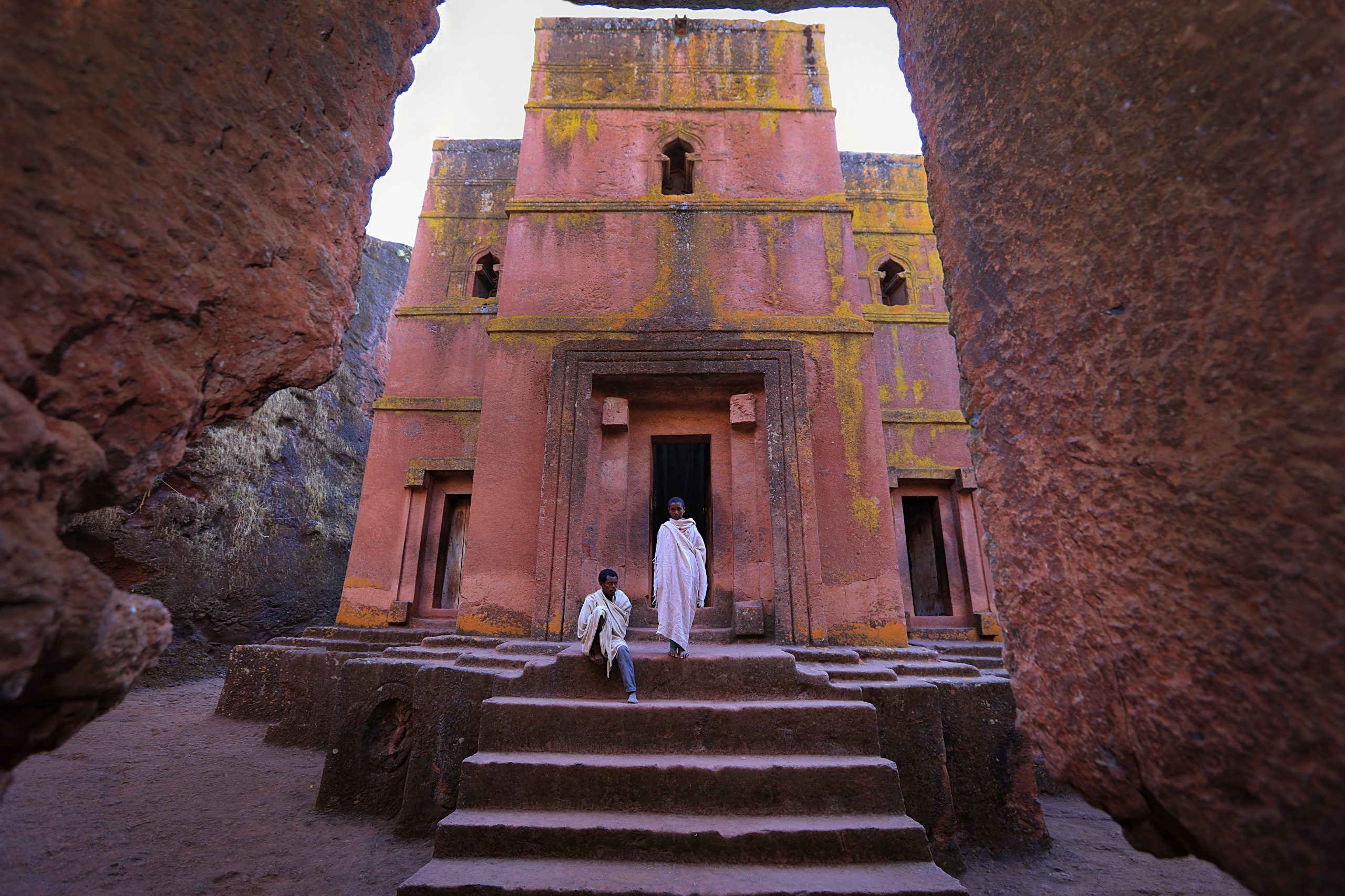 Ethiopia is a land of majestic history, colorful diversity, and heroic people. It is a country that has hosted both Islam and Christianity since long before these religions were even known beyond the Middle East, a country that defeated colonialists decisively, and has been a melting pot of diverse cultures and languages. It is a country that has come to be known as a Promised Land for blacks across the globe. However, with the introduction of the digital age and the accompanying intense global competition to control the region, the country is under assault from multiple fronts, with the objective of destabilizing and fracturing it. Presently, ethnically- motivated genocidal violence is widespread, and an anachronistic constitution is tearing apart the fabric of the country that has bound the people together for generations.

There is a strong bond between Abiy Ahmed’s administration  and OLA, Oromo extremists groups. These Oromo Extremists are supported by government officials and they have full access to several government controlled institutions and facilities including military training, transportation, food  internet, computers, mobile services and modern and powerful weapons. This group has also robbed more than 20  government banks in 2018 and 2019.  The government did not take any action against these groups.

Machetes were legally imported from China and distributed in the southeast of the country, in Harrar. This is the 2nd importation of this kind.

This is another evidence showing that they have sufficient ammunition and have a regular supply.

Transportation to and from the area that they attack.

They are also connected to their chiefs through internet.

They have the exact same weapon and uniform as the Prime Minister’s special force.

This is another evidence showing that they have sufficient ammunition and have a regular supply.

Work closely with the local force, police and Ethiopian defence forces. No fear what so ever to show their faces on the social media.

Is it really a Genocide?

Our message to you 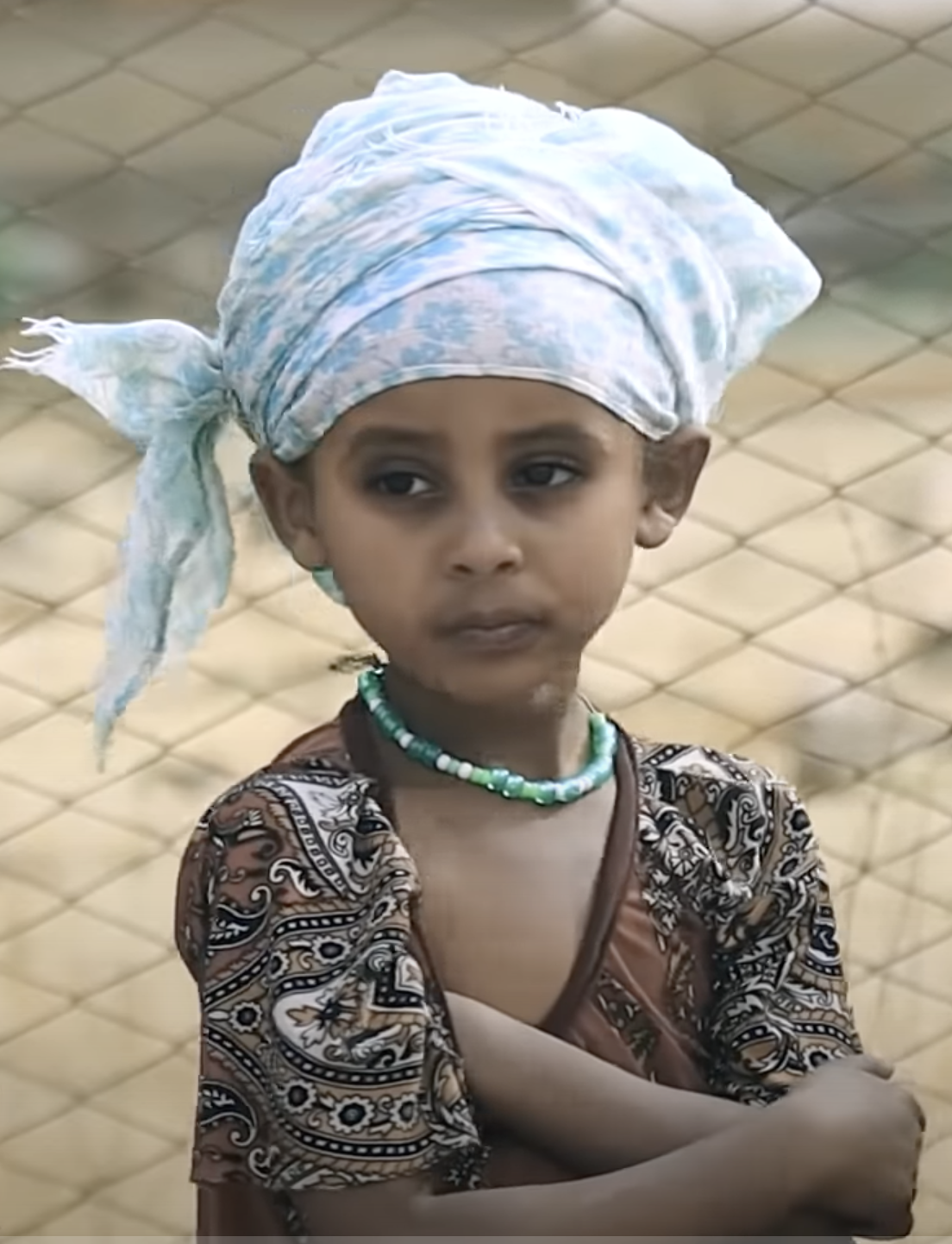 This video is not for children and sensitive people. There are graphic images of the ongoing horrendous Amhara Genocide victims.

There is ongoing genocide right now. Our main and urgent objective is to stop these killings. We need to organize several awareness-creating campaigns to get international support.

Once the genocide is over then we can start rehabilitation and restoration of the Amhara Community in Ethiopia.

A genocide is happening right now in Ethiopia. People are crying out for help. The only thing they want is to live. They are crying out for justice. But the government that is supposed to keep them safe is sponsoring this genocide. Here are the stories of some of the victims. 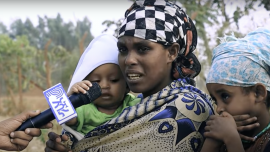 A survivor of the Amhara genocide in Metekel. 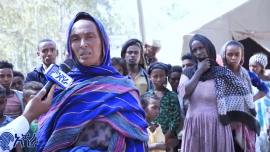 A survivor of the Amhara genocide in Wello. 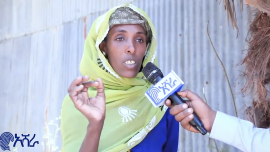 A survivor of the Amhara genocide in Welega. 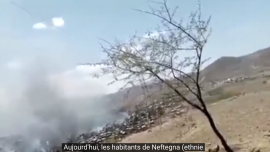 Amhara Genocide in Action. Burning a small town called Ataye and bragging about it.

We are ready to answer all your questions and help you find the best way to help.

Choose a plan which is suitable for you.

This is a yearly membership fee for individuals who would like to support the efforts of the Stop Amhara Genocide Association in Switzerland to create awareness about the Amhara Massacre in Ethiopia.

This is a yearly membership fee for Amhara Associations and Civic organization who would like to support the efforts of the Stop Amhara Genocide Association in Switzerland to create awareness about the Amhara Massacre in Ethiopia.

Please join the campaign. It will save lives.